Lacking the motivation to get back into the gym? Back in the gym already but feel stagnated? Or maybe you’re just looking for new inspiration for a new year. Whatever your situation, reading words of wisdom from successful people can be super-inspiring. 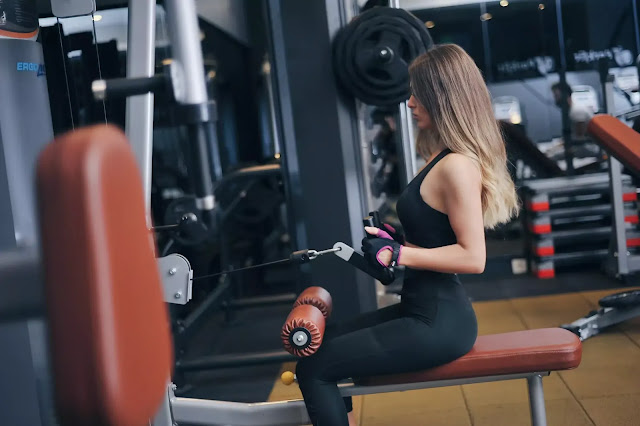 With that in mind, here are  20 amazing motivational quotes from notable figures to help you kick start your new year — and your fitness goals.

Some are from sportspeople, some entrepreneurs, world leaders, and famous thinkers, but in each of these quotes is something to inspire you in your fitness pursuits.

1. ‘The last three or four reps is what makes the muscle grow. This area of pain divides a champion from someone who is not a champion.’

2. ‘Success usually comes to those who are too busy to be looking for it.’

3. ‘All progress takes place outside the comfort zone.’

5. ‘The only place where success comes before work is in the dictionary.’

6. ‘The clock is ticking. Are you becoming the person you want to be?’

8. ‘The successful warrior is the average man, with laser-like focus.’

9. ‘You must expect great things of yourself before you can do them.’

10. ‘Action is the foundational key to all success.’

11. ‘Things may come to those who wait, but only the things left by those who hustle.’

13. ‘All our dreams can come true if we have the courage to pursue them.’

16. ‘If something stands between you and your success, move it. Never be denied.’

18. ‘You have to think it before you can do it. The mind is what makes it all possible.’

20. ‘Success is walking from failure to failure with no loss of enthusiasm.’