Why do we celebrate Diwali Festival 2020 (Why is Diwali celebrated, what is its significance?)

The festival of Diwali has great importance in the lives of the people of our country and this festival falls in the month of October or November every year. On this day people illuminate their homes and worship Goddess Lakshmi and Gauri’s son Lord Ganesha for wealth. Apart from India, this festival holiday has been declared in many nations. 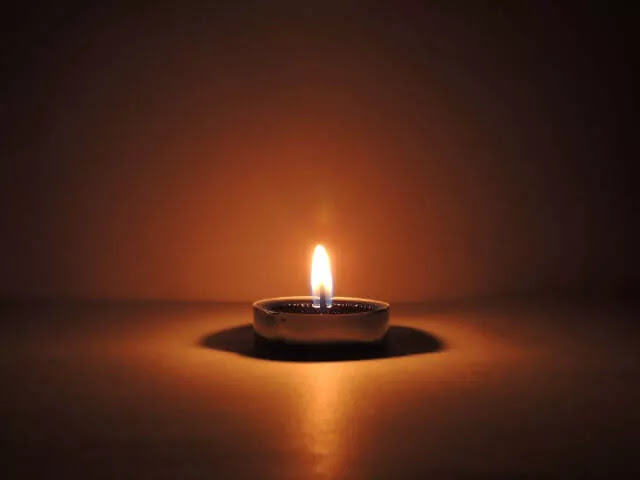 When is Diwali 2020: How do we consider Diwali in detail, auspicious time, Puja method

What is the reason why Deepawali or Diwali is celebrated? (8 Reasons to Celebrate Diwali):

This festival is a festival of Hindu, Sikh, Jain, and Buddhist people every year on the new moon day of Kartik month and every religion has special significance associated with this day. Also, there are many stories behind celebrating Deepawali:

Hindu New Year’s Day:– The Hindu businessman’s new year begins with Deepawali and businessmen start new books of their accounts on this day, and pay off all their debts before starting the new year.

Why do we celebrate Diwali, what is the reason behind it, some people say that on the day of Diwali, Ram of Ayodhya returned to Ayodhya after killing Ravana, the tyrannical king of Lanka, in celebration of his coming to Ayodhya, the festival of Deepawali is celebrated. Different states and religions have different reasons for celebrating Diwali. Whatever be the religion, but on this day, the lamp of joy and love burns in everyone’s mind. We all clean our houses, many dishes are made in homes. Let us tell you about some interesting facts about mythological and historical, due to which not only Hindus but people from all over the world celebrate the festival of Diwali with great joy and joy.

Lord Rama’s Victory: – In Hinduism, it is believed that on the day of Diwali, King Rama of Ayodhya killed Ravana, the tyrannical king of Lanka, after returning to Ayodhya. In the joy of his return to Ayodhya, the residents of the place welcomed him by lighting a lamp and celebrated. From the same day, the festival of Deepawali started to be celebrated.

Narasimha form of Vishnu Ji: – According to a legend, Lord Vishnu, wearing the form of Narasimha, killed Hiranyakashipu on the same day Lakshmi and Dhanvantari appeared during Samudra Manthan.

A special day for Sikhs: – On this day, all Sikhs gather to receive their third Guru Amar Das Ji. The foundation stone of the Golden Temple was held on this day in 1577, and in addition to this, in 1619, on the day of Kartik Amavasya, the sixth Sikh Guru Hargobind Singh Ji was released from prison.

Special day for Jains: – Deepawali is a very important day in Jainism, this day is celebrated as the establishment of modern Jainism, apart from this, Jains also attained nirvana on the day of Diwali.

As the establishment of the Arya Samaj: – On this day, the founder of Arya Samaj, Maharishi Dayanand, who became the great demon of Indian culture, took an end near Ajmer on the day of Diwali. In addition, during the reign of Mughal Emperor Akbar, a large lamp is hung on a bamboo 40 yards high in front of Daulat Khana. At the same time, during the time of Shah Alam II, the entire royal palace was decorated with lamps, on this occasion both Hindus and Muslims used to celebrate the festival with full joy and joy.

According to the records recorded in the pages of history, during the excavation in the Mohenjodaro civilization around 500 BCE, a clay statue shows the lamp burning in both hands of the goddess. It can be inferred that the festival of Diwali was celebrated at that time too.

Deepawali festival signifies the victory of good over evil. And this day reminds people that truth and good always win.

According to the beliefs, the bursting of firecrackers is auspicious on this day and their sound reflects the happiness of the people living on the earth, which makes the gods aware of their full status.

Worshiping Lakshmi Maa on this day is very important and it is believed that if the mother is worshiped on this day with a sincere heart, there is no shortage of money in the house.

On this occasion, people exchange gifts and make each other’s mouth sweet with sweets and by doing so, love remains in their midst. This festival also serves to keep people connected.